Art student Paul Moon (Anthony Shim) has never heard of crystal meth but when he meets Jay, a charismatic drug dealer who convinces him to try it, they form an instant bond and a playful invincibility that neither could find in their banal day-to-day lives.

The two boys go on a binge they call an adventure, riding every rail and transcending reality. The lines between running and chasing are blurred and the people they encounter get uglier. When the drugs run out, reality sets in and the nightmare begins.

Gods of Youth is inspired by many true stories. We researched kids and crystal meth for six months before we began rehearsal.

We interviewed police officers, addicts, ex-addicts, hospice workers, parole officers, psychiatrists, and councillors. We struck gold with Lee Mason, an ex-addict who is currently a First Nations drug and grief councillor (Lee is also in the film).

We met BJ Chute and Trevor Zechel, two wonderful paramedics who coached us and consulted on realism. They told us about the physical effects of speed and shared their stories about the alarming number of kids doing it. Those numbers are staggering, and with Gods of Youth, we wanted to explore why. We rehearsed for another six months to develop story, characters and relationships.

The core actors in the film are also students of mine, so we were able to incorporate our strong relationships and work in our own studio. We rehearsed and rehearsed and rehearsed. By the time we went to camera, our ensemble was so strong that is is no wonder people have commented that the performances in this film don't feel like 'acting.' Our work, combined with Ronan Reinart's visual and technical ability, catapulted us out of our tiny black room and into the world of Gods of Youth. 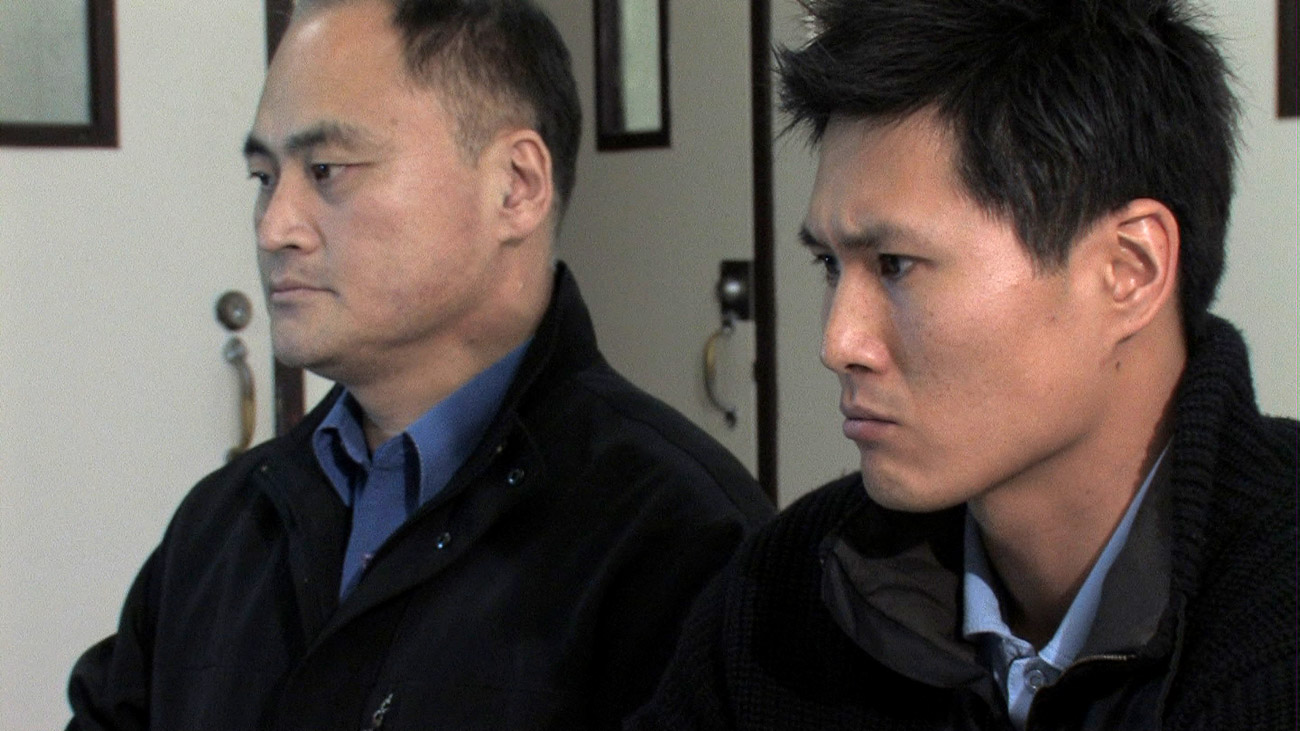 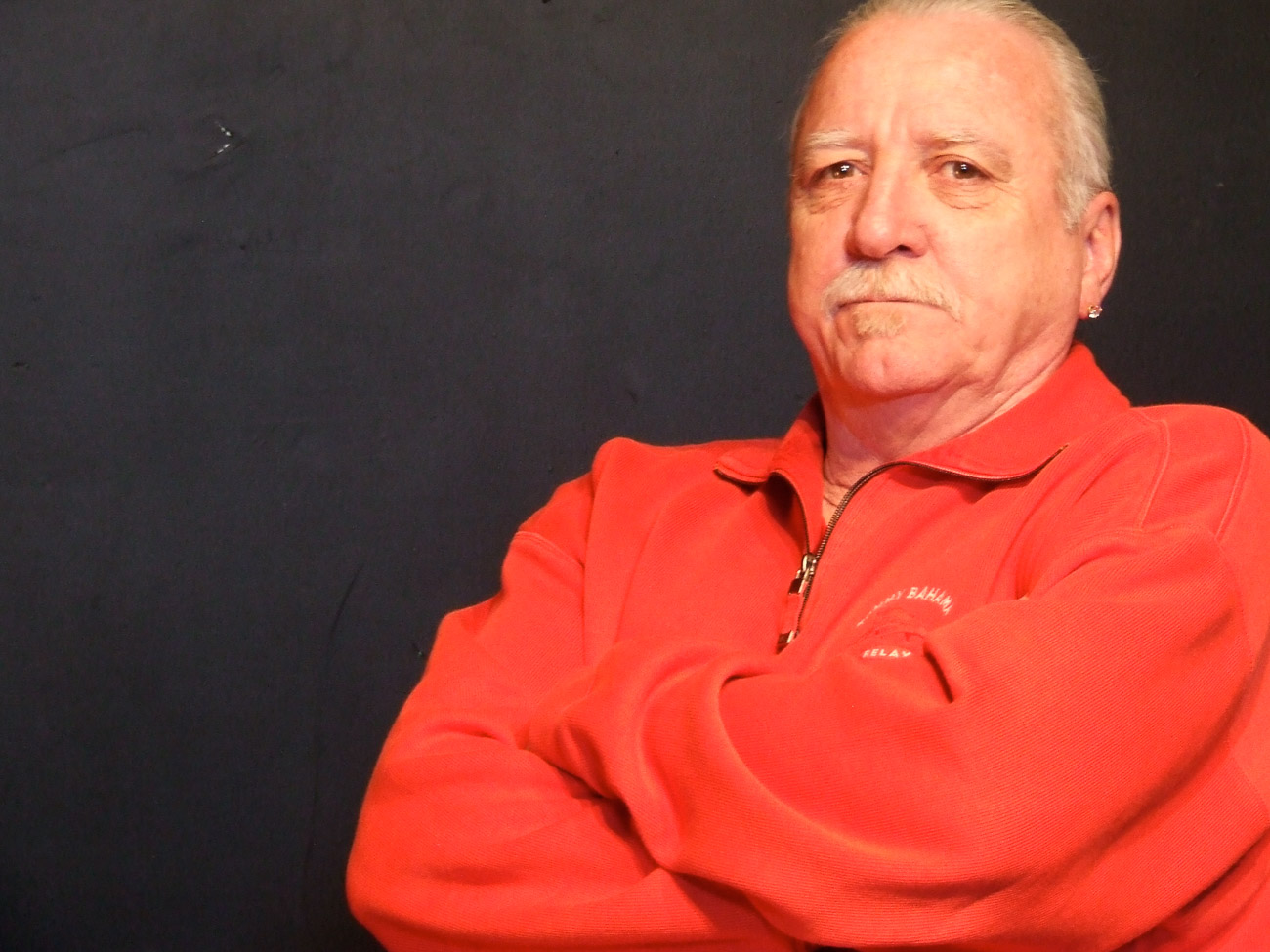 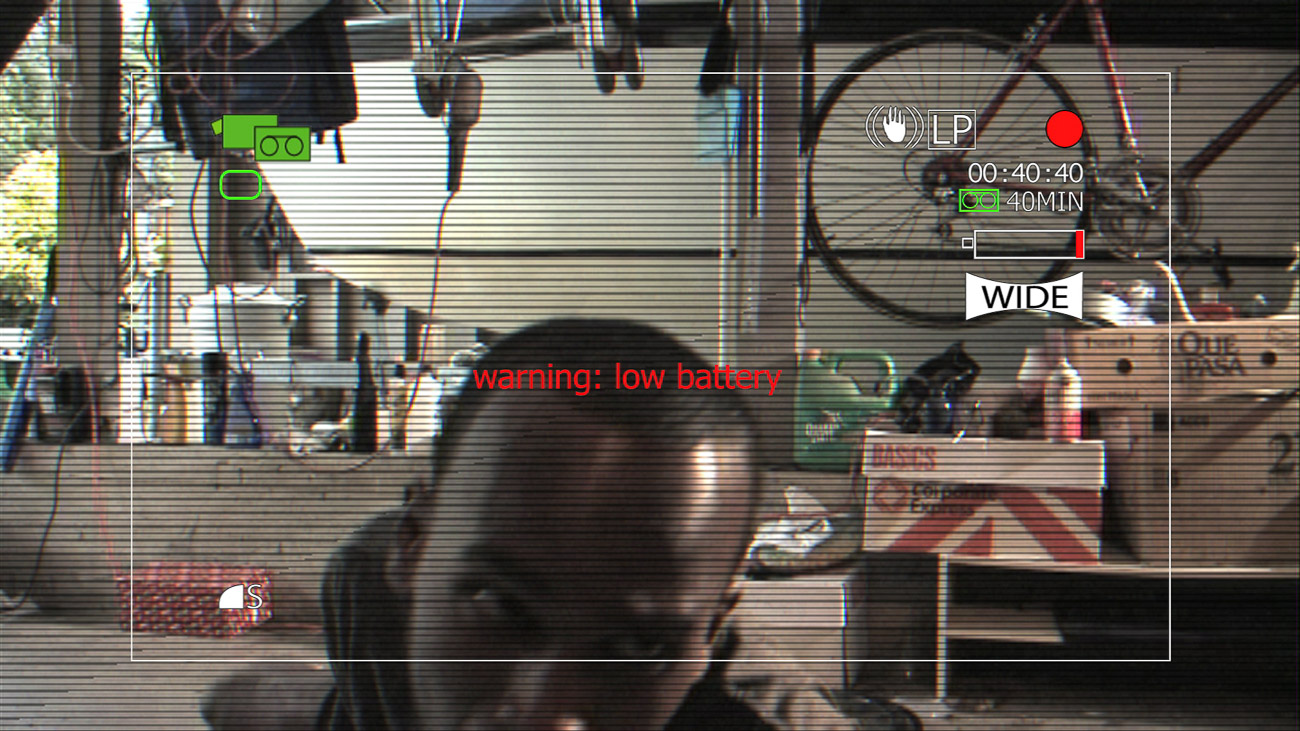 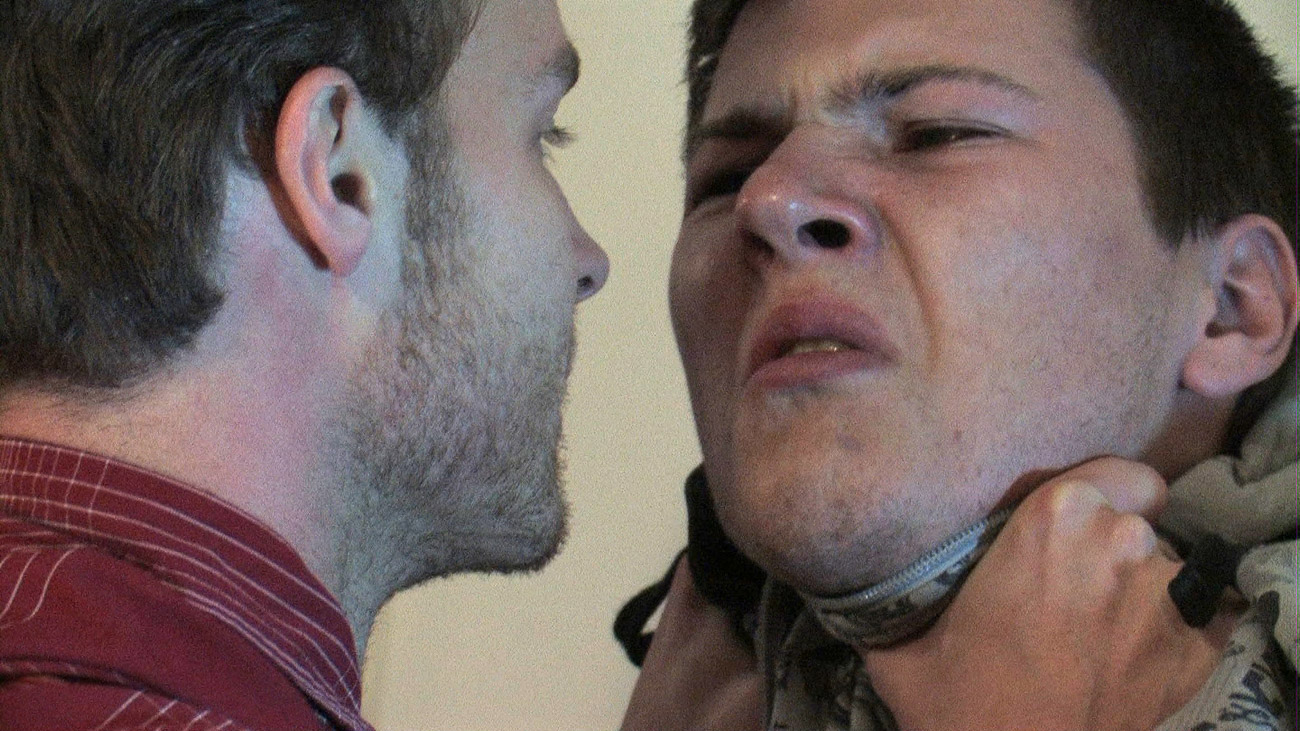 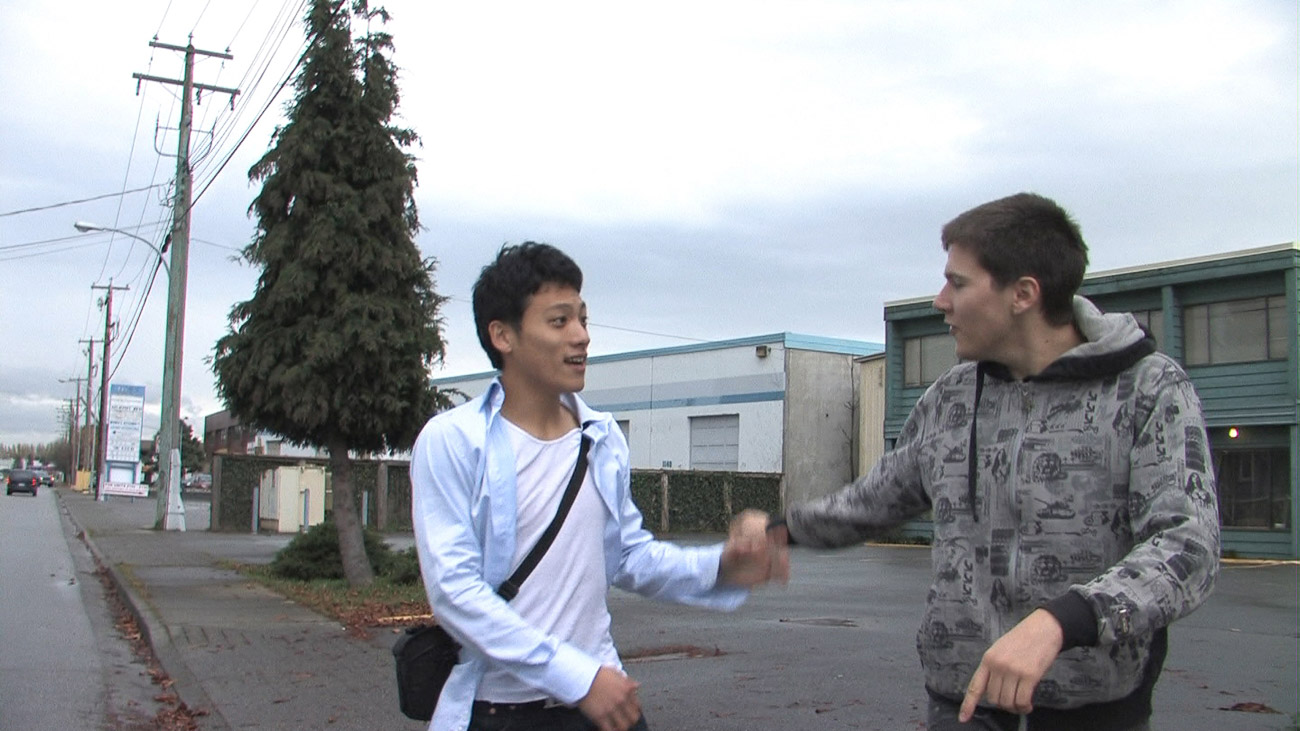 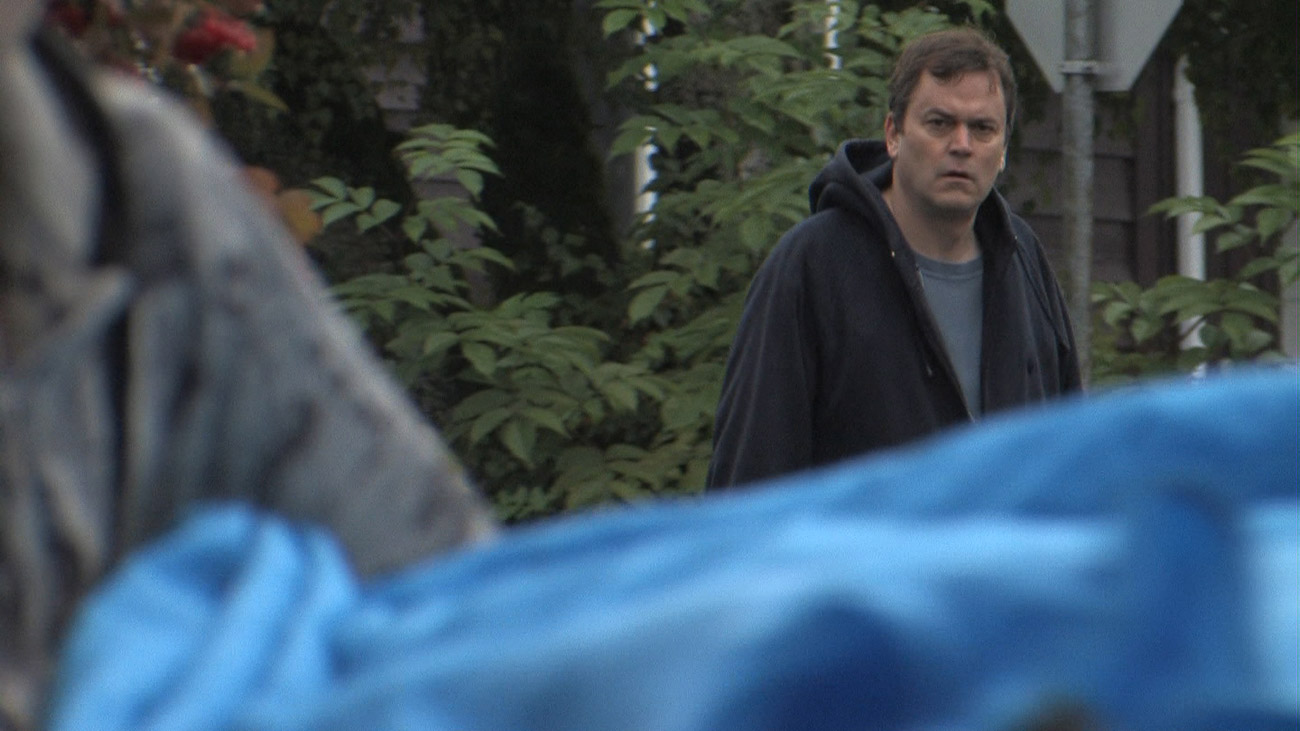 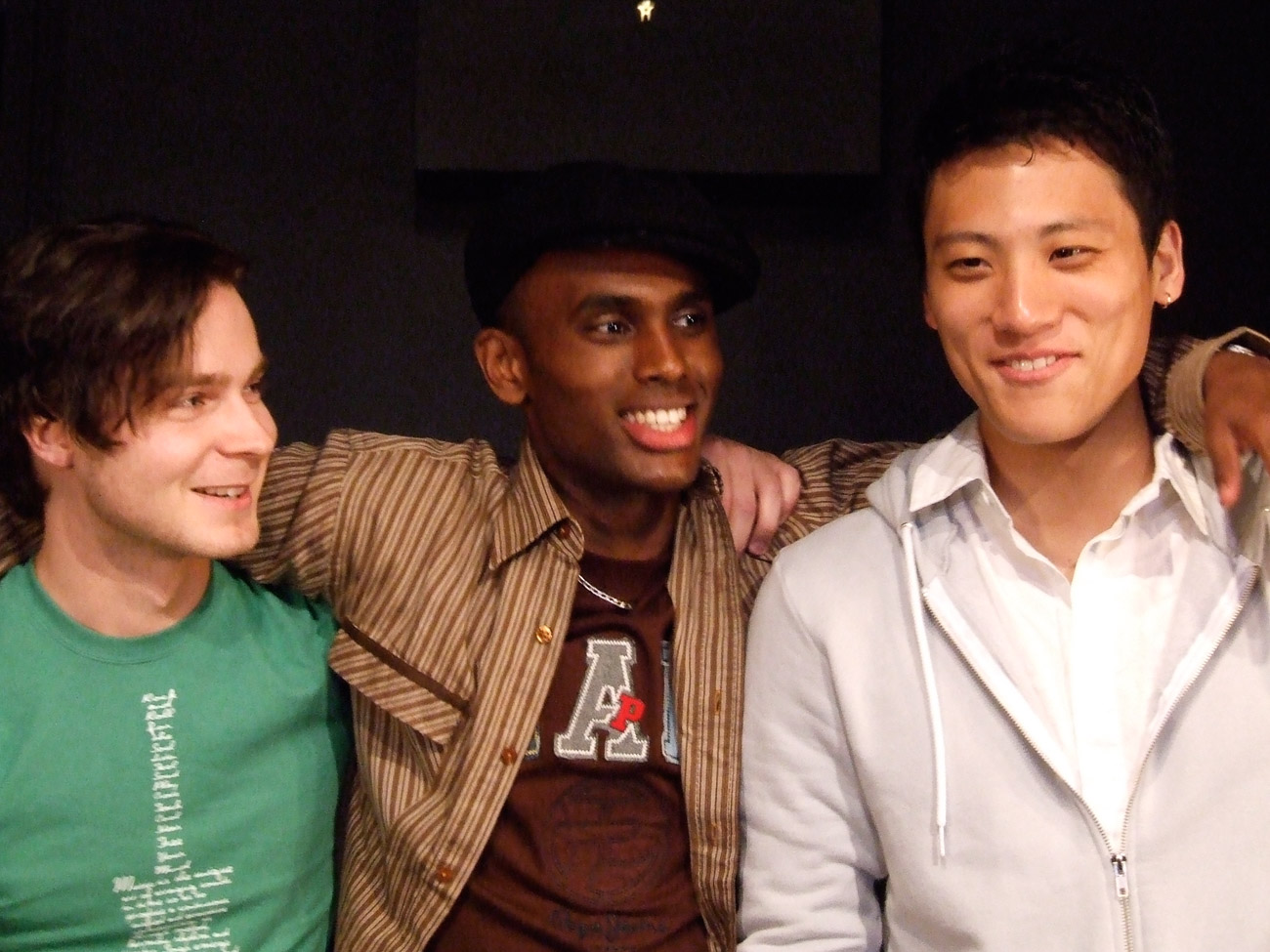 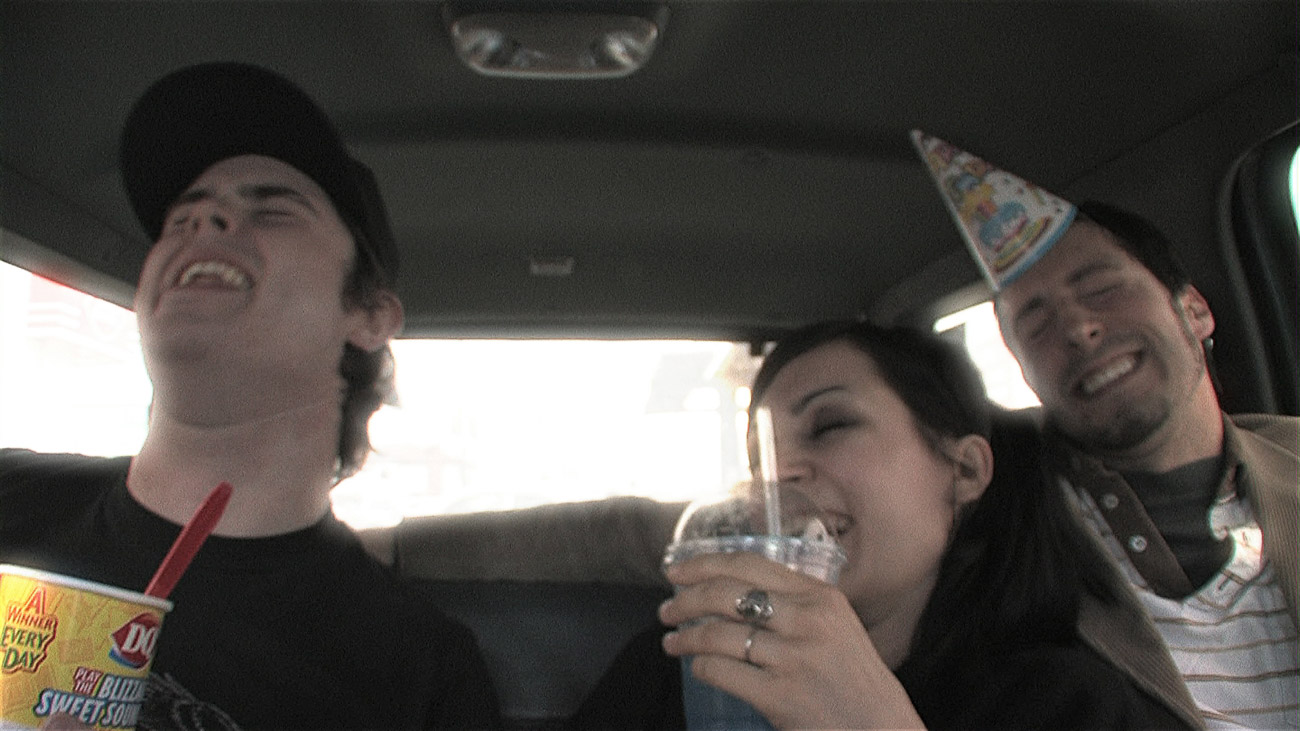 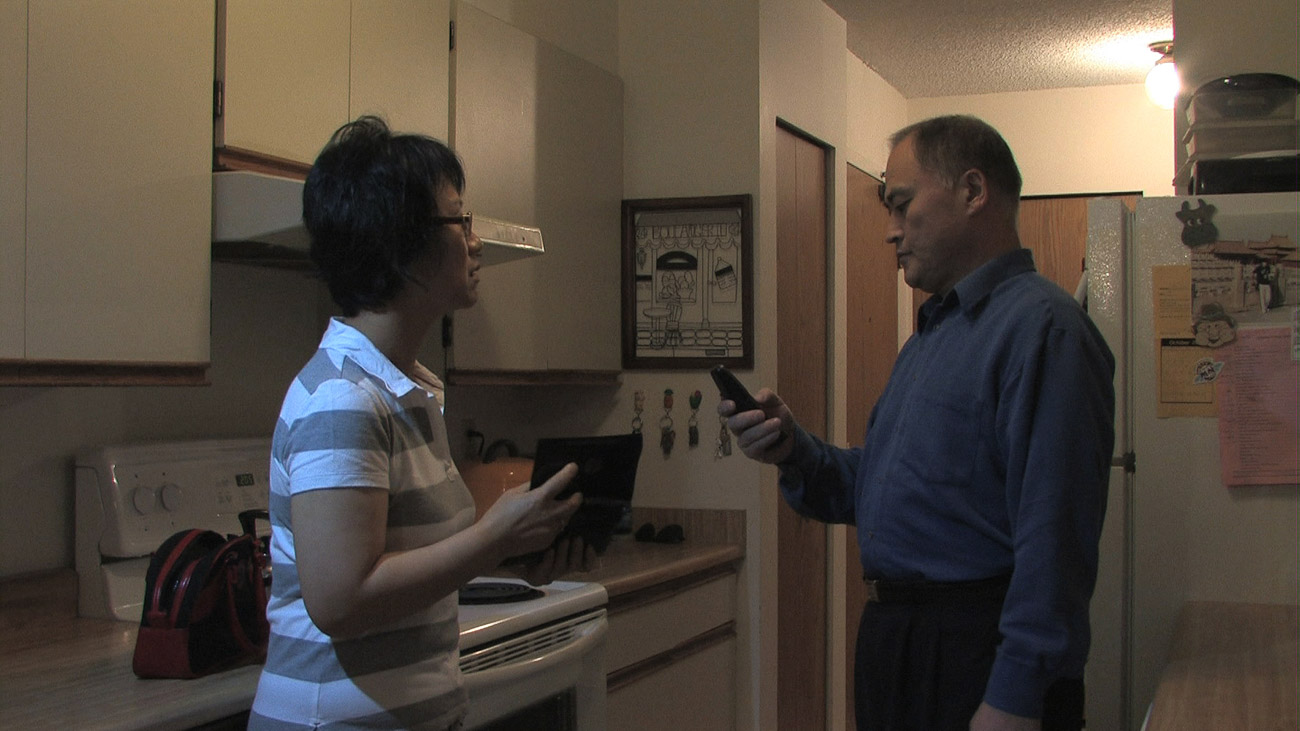 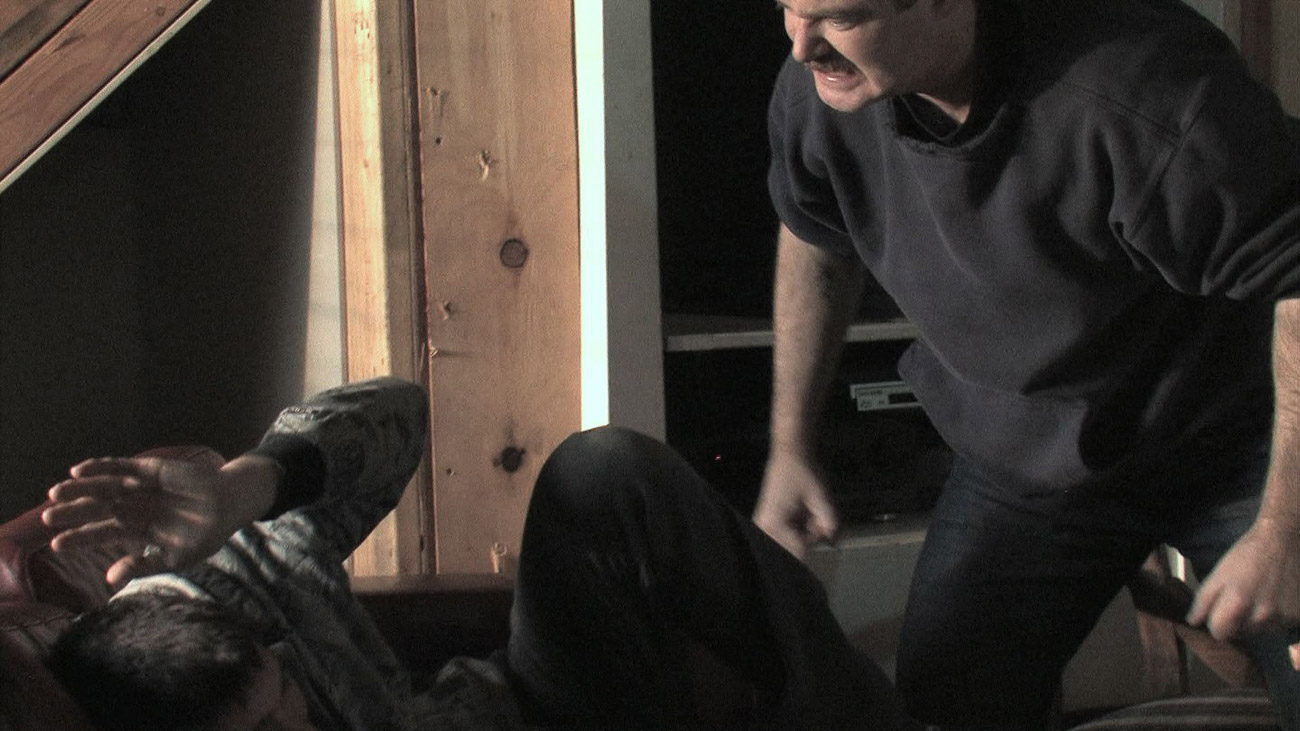 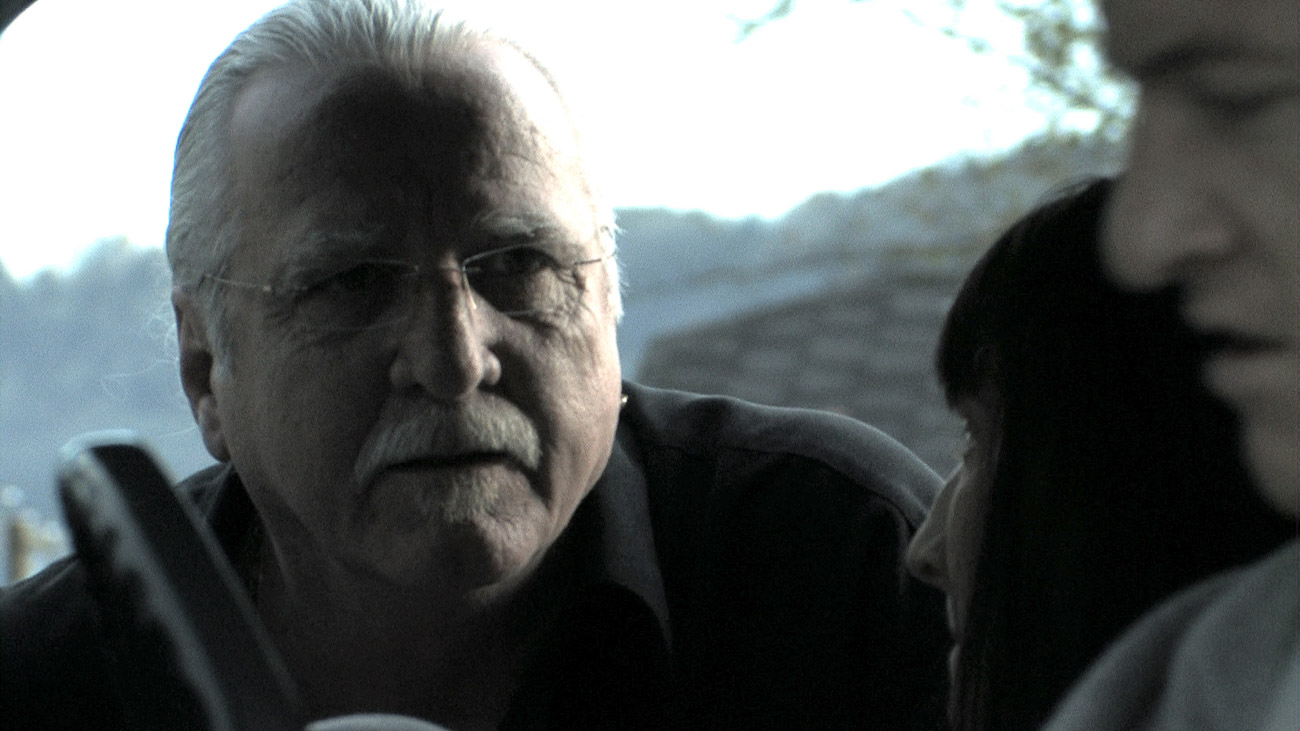 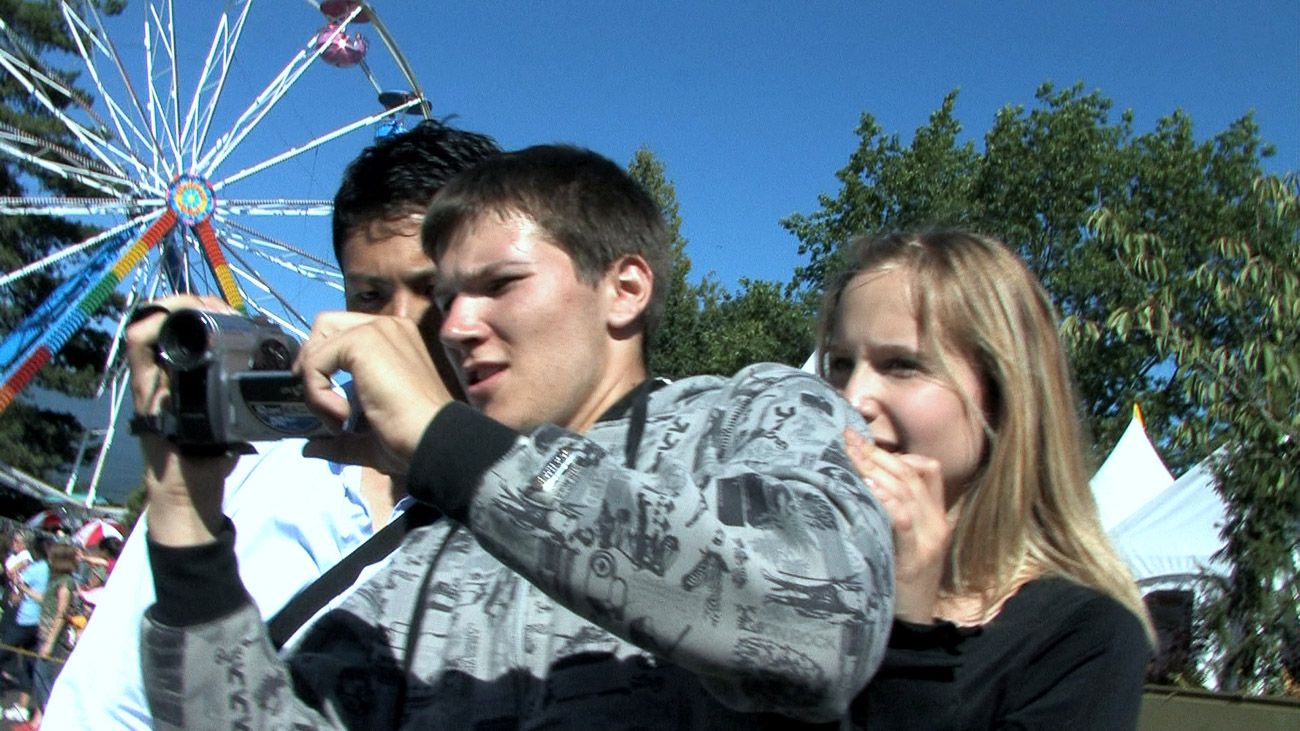 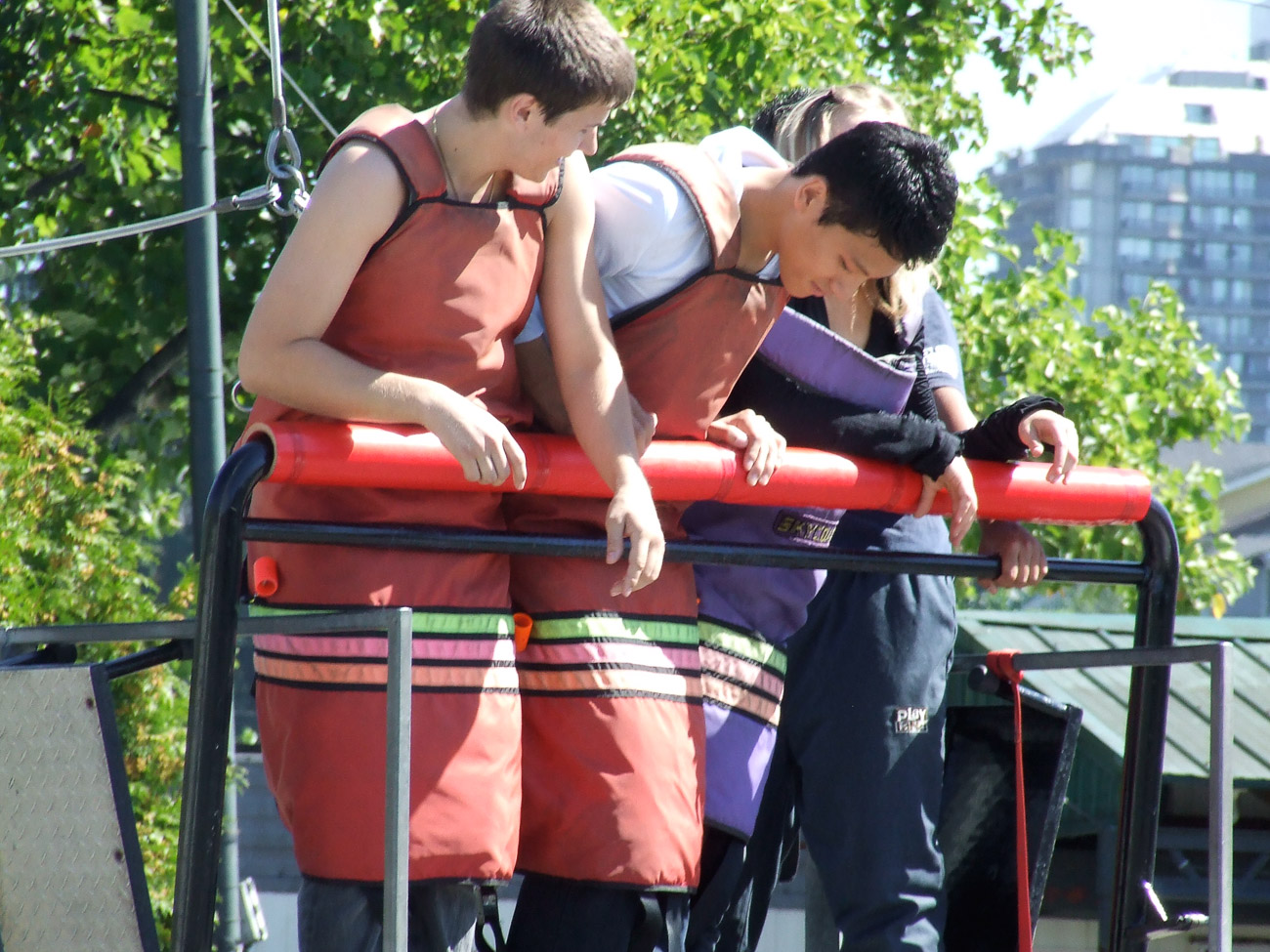 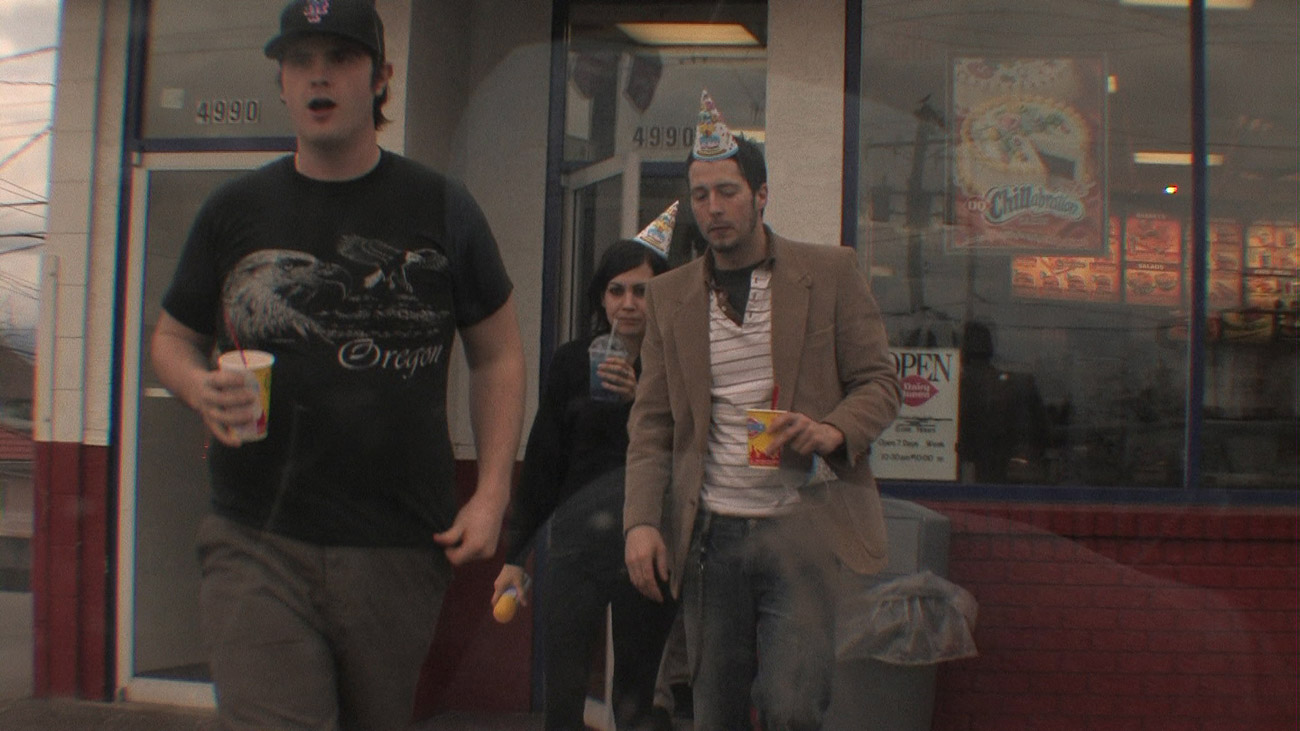